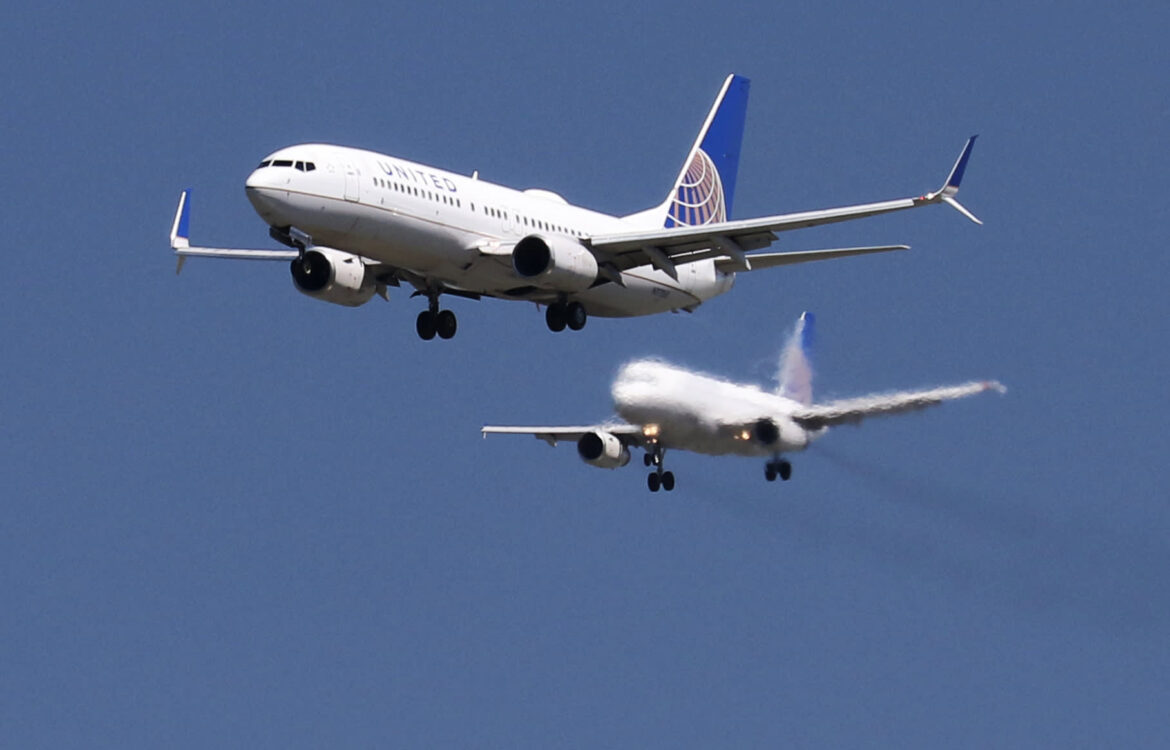 United Airlines on Wednesday said it is planning to cut more than 16,000 jobs as early as next month, after federal coronavirus aid that protects aviation jobs runs out.

Those involuntary cuts, many of them furloughs that mean employees can be called back if demand returns, represent close to 17% of United’s staffing level at the end of 2019.

The number, however, is far lower than the 36,000 staff that Chicago-based United warned in July that their jobs were at risk. The reduction is thanks to thousands of volunteers who accepted buyouts, early retirement packages and more than a dozen other optional programs like voluntary furloughs, temporary leaves of absence, or reduced or shared schedules. Airlines pleaded with employees to take such options to reduce their head counts, offering perks like continued health care in some cases, a selling point during the pandemic. More than 7,000 United employees opted to separate from the company.

The company could still further lower the number of involuntary job cuts through voluntary measures, particularly with its pilots.

“The pandemic has drawn us in deeper and lasted longer than almost any expert predicted, and in an environment where travel demand is so depressed, United cannot continue with staffing levels that significantly exceed the schedule we fly,” the airline said in an employee memo.

United’s announcement comes after American Airlines last week said it plans to cut 19,000 jobs and, along with voluntary leaves of absence and buyouts, end up 30% smaller than before the pandemic unless it gets more federal aid. Delta Air Lines said it plans to furlough 1,941 of its pilots in October unless it can reach an agreement with the union to lower costs.

Airline labor unions and executives have urged Congress to provide another $25 billion in federal aid to preserve jobs through the end of March, but lawmakers remain at loggerheads over a new national coronavirus relief package that could include the airline relief.

The original allotment for airlines, passed in the $2.2 trillion coronavirus relief package in March, prohibits airlines from cutting jobs or pay rates through Sept. 30.

That payroll support was supposed to help airlines manage a plunge in demand in the hopes that travelers would return this summer, but demand has hovered around 30% of last year’s levels, according to federal data, and airlines have scrambled to reduce their head counts.

United’s CEO, Scott Kirby, has said he expects demand to plateau at half of 2019 levels without a coronavirus vaccine. The carrier and others are now trying to win back customers. On Sunday, it said it would permanently get rid of $200 domestic ticket change fees for travelers with all but the cheapest tickets, a move that was quickly followed by Delta and American.