Which countries are open for summer travel after… 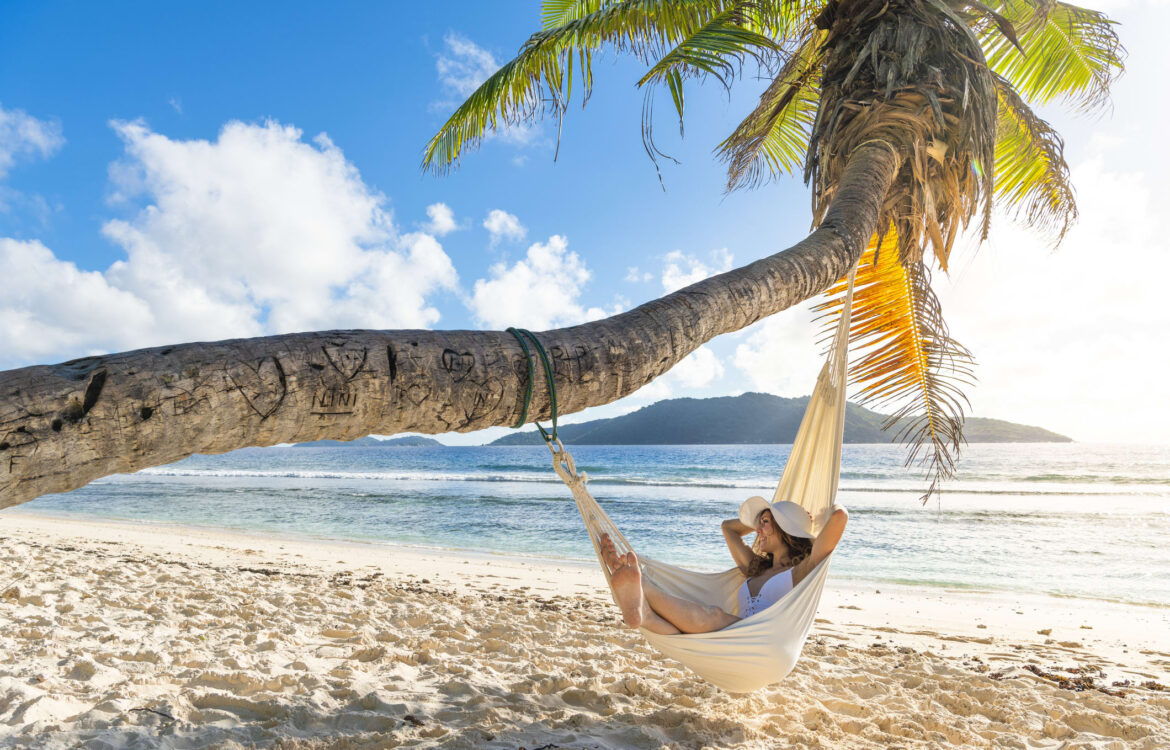 Many of the world’s greatest travel destinations are reopening to international travelers this summer.

But not all openings are created equal. A handful of countries are letting in everyone, while others are inviting only a select few.

Here is a definitive guide to the countries that are now welcoming travelers — or have indicated they will before August.

Some of the Caribbean’s most famous islands are already open, including Antigua, the U.S. Virgin Islands and St. Lucia.

The Bahamas officially reopens its borders on July 1.

Next up? On June 15, Jamaica opens to all international travelers, while the Bahamas welcomes yachts and private flights; everyone else can join from July 1. Bermuda is opening its borders to travelers who comply with these measures on July 1. Also on the first day of July, Aruba welcomes residents of Canada, Europe and other Caribbean islands (excluding the Dominican Republic and Haiti); Americans can join on July 10.

Puerto Rico‘s borders open on July 15. Travelers to Turks and Caicos will need to wait a little longer; it opens July 22.

Other islands are more commitment-phobic. Keith Mitchell, the prime minister of Grenada, posted on Facebook that the country is considering June 30 as a “possible date for reopening.” The French isle of Saint Martin indicated visitors could come as early as July 1, but nothing official has been announced.

Note: Some islands, including St. Lucia and Bermuda, are requiring negative Covid-19 tests within 48 to 72 hours before departure.

After a patchwork of internal border announcements in May, the EU announced Wednesday that non-Europeans would be allowed to enter from July 1.

The travel ban will be lifted “gradually and partially,” said European Commission Vice President Josep Borrell. It is expected travelers from low-risk countries will be allowed to visit first; Americans aren’t expected to make the first cut.

Italy and Bulgaria have already reopened their borders to residents of most European countries. Austria, Croatia, Cyprus, Hungary, Montenegro, Portugal, Slovenia and Slovakia have also loosened regulations, albeit to a more restricted list of countries.

Italy has reopened its borders to most European countries but not everyone has returned the gesture.

Next week, the continent will take a giant leap forward in reopening for summer travel. On June 15, Germany is lifting a travel ban to 31 European countries, Greece to 29 countries (including Australia) and the Netherlands to 12 EU countries. Iceland, Belgium and Switzerland are opening their borders to all EU and Schengen Area travelers, and France has indicated it will follow suit.

The date also marks easing of restrictions among the Nordic countries of Norway, Denmark and Finland. The countries are excluding Sweden, which has taken a more lax approach to contain coronavirus infections.

Spain is scheduled to reopen its borders to the EU and Schengen Area nations in July. The Schengen Area is a group of 26 European countries that includes non-EU countries like Switzerland, Norway, Liechtenstein, Iceland and the U.K.

Asia is largely closed to foreign holidaymakers for the time being. Japan, Vietnam and Singapore have not announced dates when they will open, though the Indonesian island of Bali is said to be reopening in October.

Rumors that Thailand was opening to international travelers on July 1 were squashed last month when Yuthasak Supasorn, the governor of the Tourism Authority of Thailand, said tourists may return in the fourth quarter of the year “at the earliest.”

Opening July 1, the Maldives is allowing travelers in without new visa requirements and fees.

So where can you explore in Asia? Private jets and yachts are already welcome in the Maldives, and commercial airlines are scheduled to resume from July 1. After announcing testing and visa protocols, the country appears to be backing off those requirements for now.

Turkey has indicated it will be welcoming tourists in July, as has the Caucasus nation of Georgia (though who exactly can enter Georgia is unclear).

Sri Lanka is preparing to reopen its borders to all nationalities on Aug. 1, if individuals can produce proof of medical insurance, plan to stay at least five nights, and can show a negative Covid-19 test taken less than 72 hours before departure. Travelers to the “teardrop island” will also undergo a second test upon arrival.

French Polynesia announced tourists from all countries can arrive from July 15.

The country, which includes Tahiti, Mo’orea and Bora Bora, is requiring travelers to have either a negative Covid-19 test (administered 72 hours before departure) or an “immunity certificate” that proves you’ve recovered from a previous infection. Travelers may be retested during their stay.

Travel to the U.S. is prohibited for some nationalities; all others may be subject to state-mandated quarantines, such as Hawaii’s 14-day quarantine requirement that was extended this week to July 31.

Canada has two-week quarantine requirements too. The border between the U.S. and Canada is closed to nonessential travel until June 21, though it’s reported some Americans are entering via a “loophole” that allows travelers to transit through Canada in order to drive to Alaska.

The Riviera Maya in the Mexican state of Quintana Roo is open to international travelers.

Mexico is opening state by state, and Quintana Roo — home to Cancun, Playa del Carmen, Cozumel and Tulum — opened this week. Los Cabos is scheduled to open in either late-June or July. Business is hindered by a joint agreement between Mexico and the U.S. that restricts nonessential travel until June 22. The country has also been named one of seven coronavirus “international hot spots” — a list that also includes the United States.

From Israel to Qatar, much of the Middle East is not open for travel yet.

A trip to Dubai may be possible in the latter half of the summer. It’s reported to be opening sometime between July to September.

Popular African tourist destinations, such as Morocco and South Africa, have not announced plans to loosen border restrictions yet.

After widespread reports that South Africa wouldn’t open until 2021, the country’s tourism officials clarified this week that this was a “worst-case scenario” and that it hopes to welcome travelers by September.

Last week, the Seychelles opened to tourists who arrive on a private jet, chartered flight or yacht. Plans to resume commercial flights are set for July.

Commerical flights are expected to resume to the Seychelles in July.

Tunisia is opening land, air and sea borders to residents from Algeria and select European nations, including Germany and the UK, from June 27.

Tanzania unconditionally welcomed tourists from all nations in May, one of the earliest countries to do so. The country has been criticized for a lack of transparency regarding infection rates, as well as statements by President John Magufuli that the coronavirus could be cured by drinking ginger and lemonade. He also said the virus had been removed from Tanzania “by the powers of God” despite evidence to the contrary.

Much of South America — including Bolivia, Brazil, Chile and Peru — remains off limits to international travelers for the time being.

Colombia banned all passenger flights until at least Aug. 31. Argentina has a similar flight ban through Sept.1, though there is talk of bringing this date forward to July.