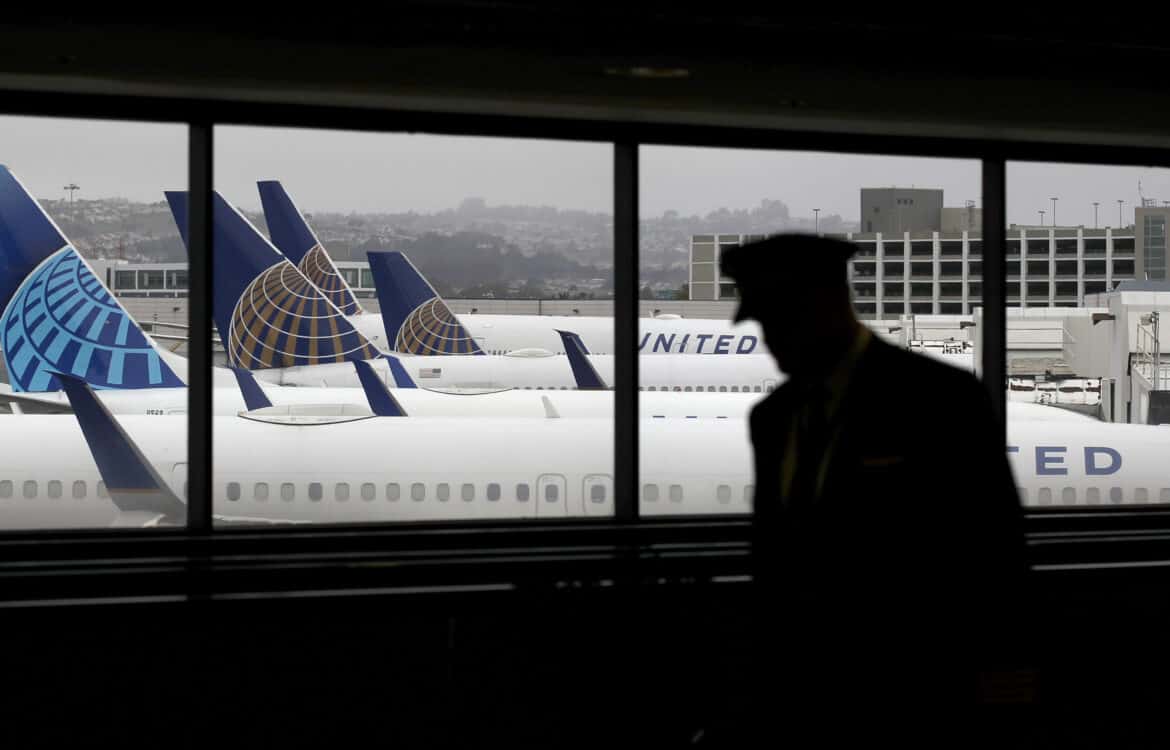 A pilot walks by United Airlines planes as they sit parked at gates at San Francisco International Airport on April 12, 2020 in San Francisco, California.

United Airlines on Thursday warned it may need to furlough more pilots than previously expected as a significant rebound in travel demand remains distant.

The terms of a federal bailout that provided $25 billion to passenger airlines and $7 billion to cargo airlines and contractors prohibits them from cutting jobs or pay rates until Oct. 1. But carriers are now warning their workers about potential cuts this fall, urging them to take voluntary time off or buyout agreements to slash costs.

United earlier this month told about 36,000 employees, or more than a third of its staff, that their jobs are at risk and this week extended deadlines into August for voluntary leave and buyout applications.

Airline executives say they expect a recovery in travel demand to take years. United CEO Scott Kirby earlier this month said revenue would likely plateau at 50% of 2019 levels without a vaccine.

Chicago-based United has plans to furlough about a third of its pilots, around 3,900 people between 2020 and next year, but “we may need to furlough more pilots in 2020, and in 2021, than originally planned,” Bryan Quigley, United’s senior vice president of flight operations, said in a staff note. The company earlier this month told 2,250 pilots they could be furloughed when the federal aid expires in October.

Congress is negotiating another big coronavirus aid package for the country. More than 200 lawmakers and airline labor unions are urging Congress to approve another $32 billion in payroll support for the industry that would protect jobs through the end of March 2021.

Airlines haven’t formally sought the additional aid and executives at American and United are walking a fine line on the issue, saying they back the unions’ efforts.

Spirit Airlines CEO Ted Christie on Tuesday told employees that as many as 30% of the low-cost carrier’s front-line employees could be furloughed after the aid terms expire. “Over the next month, we will be assessing the resources needed to support our reduced level of flying,” Christie wrote. “These decisions are incredibly difficult for us to make, but we continue to work on voluntary leave and early retirement options to decrease the number of Team Members impacted by these unprecedented events.”

Airlines hesitate before furloughing pilots because it could drive up training costs later on.