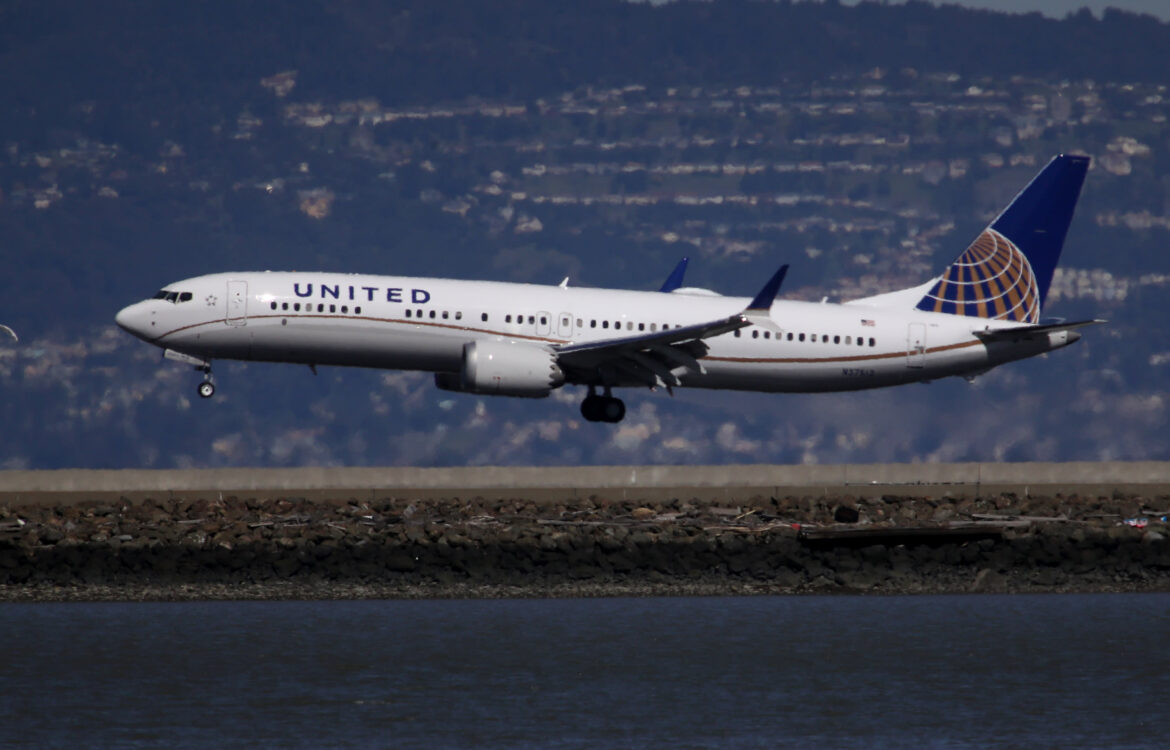 United Airlines returned the Boeing 737 Max to service on Thursday, the second U.S. carrier to bring back the plane after two deadly crashes prompted a worldwide grounding in 2019.

The Federal Aviation Administration in November lifted its 20-month grounding of the planes after Boeing made software and other safety changes to its bestselling plane. The resumption of deliveries last year was a relief for Boeing. The grounding of the planes starved it of cash, a crisis that was compounded by the Covid-19 pandemic‘s impact on jetliner demand.

United Flight 1864, the carrier’s first Max passenger flight since the grounding, departed from its Denver hub and arrived in Houston at 11:23 a.m. Central time. United has roughly 550 flights scheduled with the Max this month and about 2,000 for March. The Chicago-based airline said it expects to take delivery of 24 Max planes this year and had 14 in the fleet at the time of the March 2019 grounding.

American Airlines in December became the first U.S. carrier to return the planes to commercial service with flights out of its Miami hub. Brazilian carrier Gol last year was the world’s first airline to resume flights with the Max. Southwest Airlines and Alaska Airlines are planning to start flying Max planes next month.