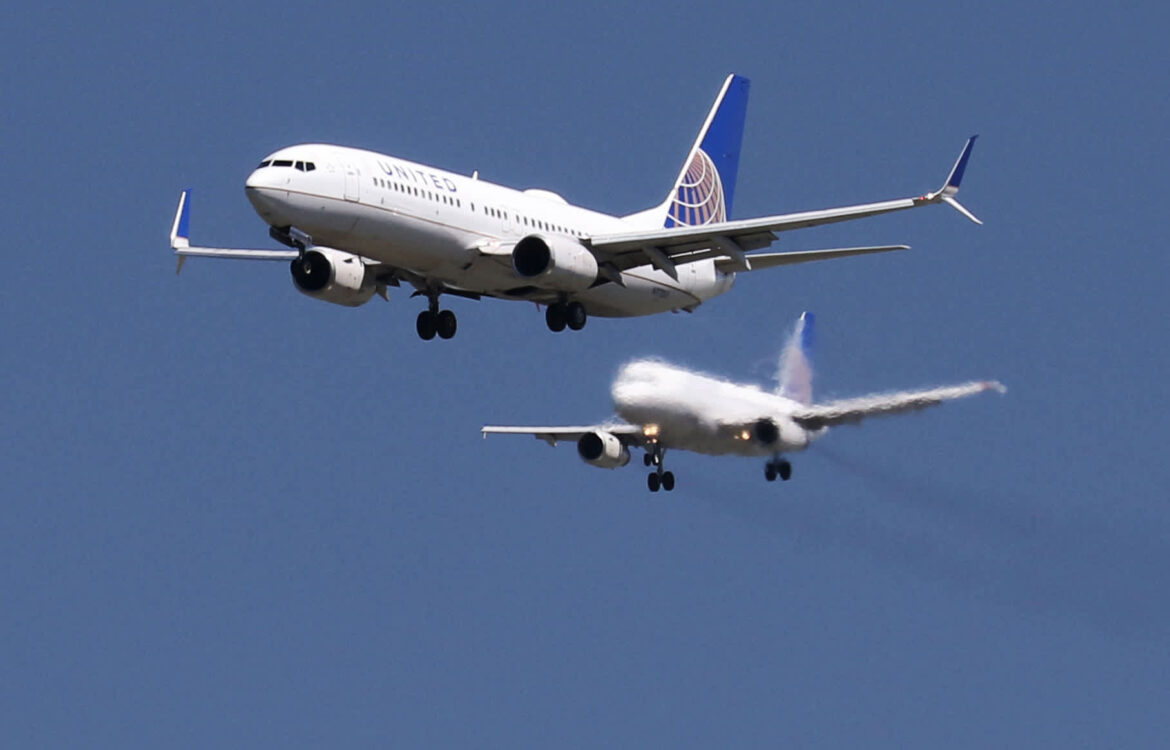 United Airlines said the jobs of roughly 14,000 employees are at risk when a second round of federal aid expires this spring, the latest sign of how the industry is struggling to regain its footing in the coronavirus pandemic.

Companies are legally required to inform employees if their jobs are in jeopardy often two months in advance. It does not mean these workers will ultimately lose their employment, though. United is turning to new voluntary measures to reduce its head count.

United and American Airlines recently started recalling thousands of employees they furloughed when the first round of government payroll support expired in the fall. Congress approved additional aid last year for the industry, on the condition that they call back furloughed workers and maintain payrolls until March 31. United told employees last year that the callbacks would likely be temporary.

“Despite ongoing efforts to distribute vaccines, customer demand has not changed much since we recalled those employees,” the airline said in a staff note Friday, which was seen by CNBC. “When the recalls began, United said most recalled employees would return to their previous status as a result of the fall furloughs around April 1.”

Hawaiian Airlines also sent furlough notices to staff and said that it could cut up to 900 jobs when aid runs out. Some American Airlines employees could receive similar notices soon, according to a flight attendant union memo.

United involuntarily furloughed some 13,000 employees in the fall when the terms of $25 billion Congress approved for U.S. airlines last year expired. The number of workers who are receiving so-called WARN notices is higher because it also includes some who took voluntary leaves or signed up for other optional programs.

The Association of Flight Attendants-CWA, which represents crews at United, Hawaiian and others, and the Association of Professional Flight Attendants, American Airlines flight attendants’ union, on Friday wrote to President Joe Biden and congressional leaders urging them to provide a third round of federal payroll aid for airlines that would maintain jobs until Sept. 30.

“Without immediate action on this, essential workers will again be pushed into incredible uncertainty with job loss and cost-cutting on the job that airlines will initiate in the coming days,” wrote AFA President Sara Nelson and APFA President Julie Hedrick.

American Airlines cut about 19,000 jobs in the fall after the payroll support expired. Its flight attendant union on Friday said furlough notices could be coming soon.

“Yesterday, American informed us that, due to growing uncertainties in both international and domestic demand, we might again find ourselves overstaffed,” APFA’s Hedrick said in a memo to flight attendants on Friday. “As a result, the Company may be sending a second round of WARN letters to employees across the Company.”

The union said it is discussing measures to mitigate overstaffing with American’s management.

American declined to comment but its CEO on Thursday hinted at staff cuts.

“We are definitely going to need to address this unless demand starts to pick up,” CEO Doug Parker said on an earnings call. “We’re already talking to our unions about things we might be able to do.”