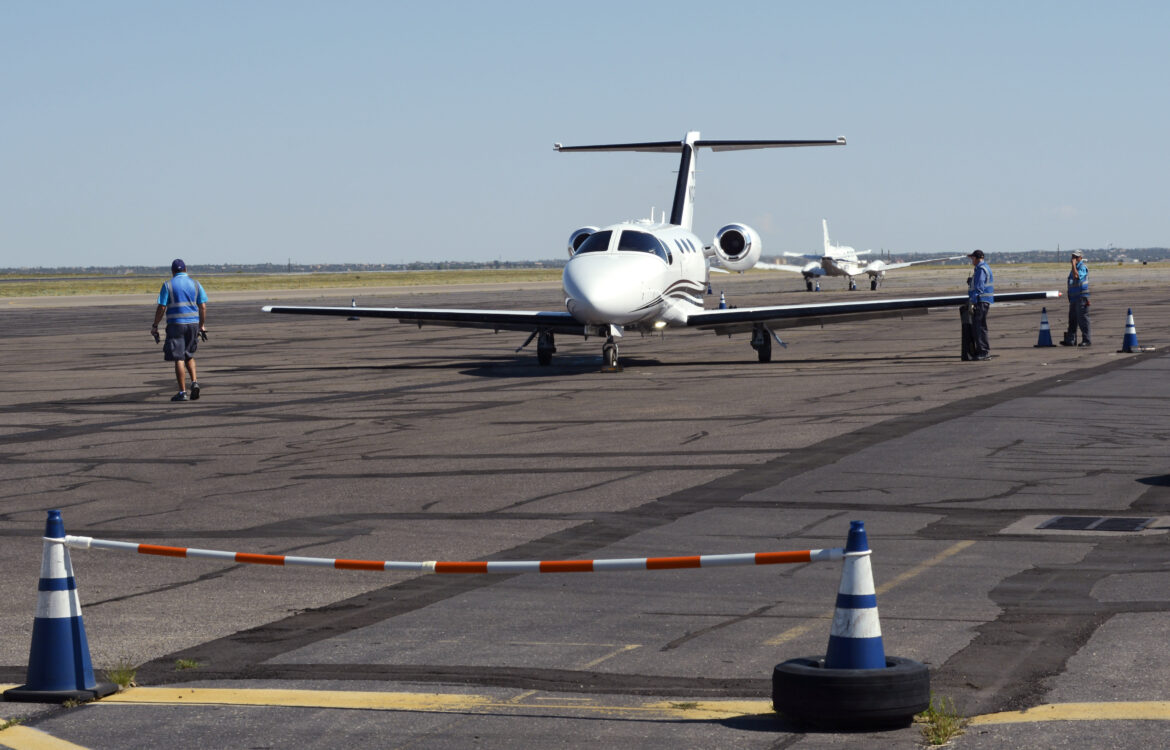 The major private jet companies, including Wheels Up and OneSky Flight, received more than $200 million in government funding under the government’s payroll support program, according to recent filings.

Private jet companies say the grants helped them retain their employees during the pandemic and support countless other jobs and contractors that depend on private aviation. Wheels Up has kept all of its 1,800 workers since March, for example, and OneSky has also avoided layoffs during the pandemic.

“It’s hard to imagine anything worse,” said Dean Baker, senior economist at the liberal-leaning Center for Economic and Policy Research. “Putting up public money to support an industry that serves the rich would be hard to justify. It’s absurd.”

OneSky, part of Directional Aviation, said it is one of 200 or more companies that received funding through the program and that it helped prevent layoffs.

“This is not about propping up a service for the wealthy, as some have inaccurately portrayed it,” Kenn Ricci, principal of Directional Aviation Capital, said in a statement to CNBC. “It’s about preserving the jobs of thousands and ensuring that an industry that touches Americans across all income levels and geographies continues to thrive in a post-pandemic world.”

NetJets, the largest private jet company, owned by Berkshire Hathaway, did not apply for or receive funding.

In an interview with Private Jet Card Comparisons, Ricci said: “We are disappointed that some of our largest peers who would have qualified for PSP funding did not apply. They too could have had more capital to support employees, suppliers, vendors and more importantly our industry’s growth.”

The Treasury Department said the amounts given to each carrier is based on their payroll expenses from April 2019 to September 2019, and that “funds received by these air carriers and contractors must exclusively be used for the continuation of payment of employee wages, salaries and benefits.”