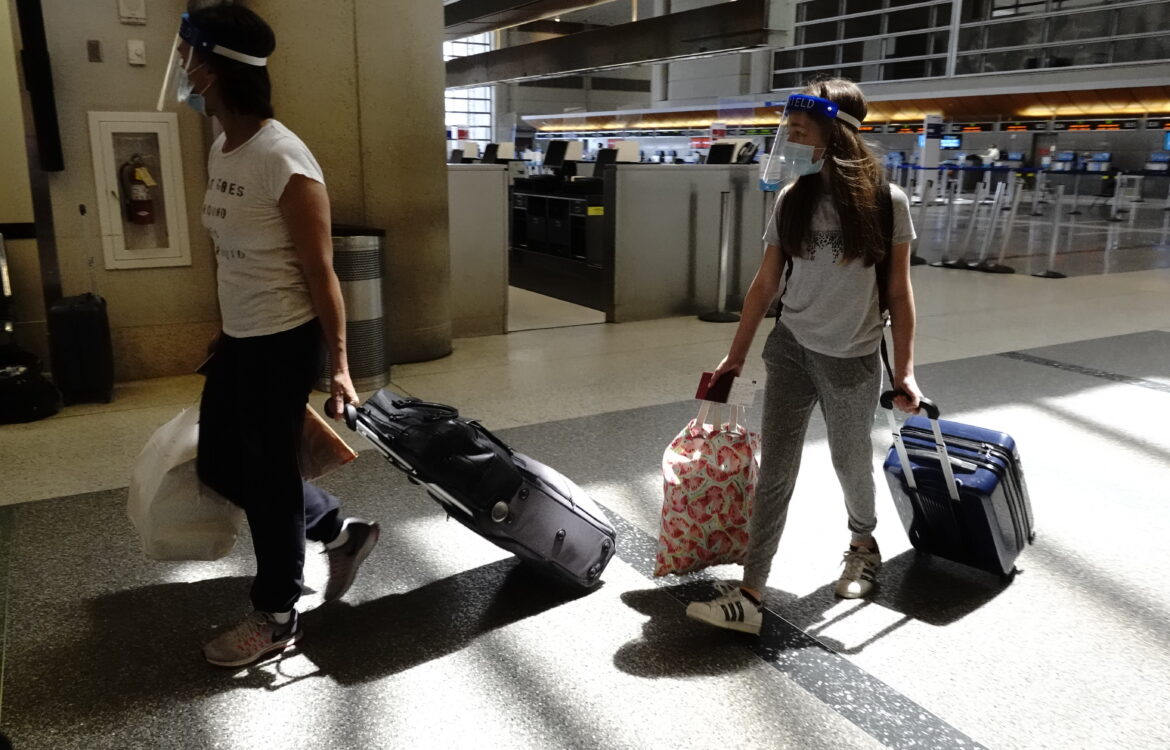 Late-summer getaways helped lift air travel during the Labor Day weekend but the coronavirus pandemic has left its mark on what has shaped up to be a dismal season for airlines.

The number of people screened by the Transportation Security Administration reached 968,673 on Friday, the highest since March 16, agency data released on Monday showed. During the Friday-through-Monday holiday weekend, close to 3.3 million passengers passed through TSA checkpoints, down nearly 60% from the holiday weekend in 2019. That, however, is an improvement from the depths of the coronavirus crisis in April when passenger volume was off by more than 95%.

From Memorial Day through Labor Day weekend, which comprises what is generally the busiest and most lucrative time of year for airlines, the TSA screened 65 million people, down nearly 76% from the 269 million it screened on the same dates last year.

Airlines are now scrambling to create more flexible policies to win over travelers, particularly as what is generally the slower fall season followed by the end-of-year holidays approach. Among the changes is a scrapping of domestic ticket change fees by United last month. Delta and American followed with similar policies.

Facing a dearth of business travel as companies are still reluctant to fly workers for meetings and events during the pandemic, carriers are also adding service to leisure destinations near mountains or beaches to try to fill planes.