How travelers could benefit from hotel industry… 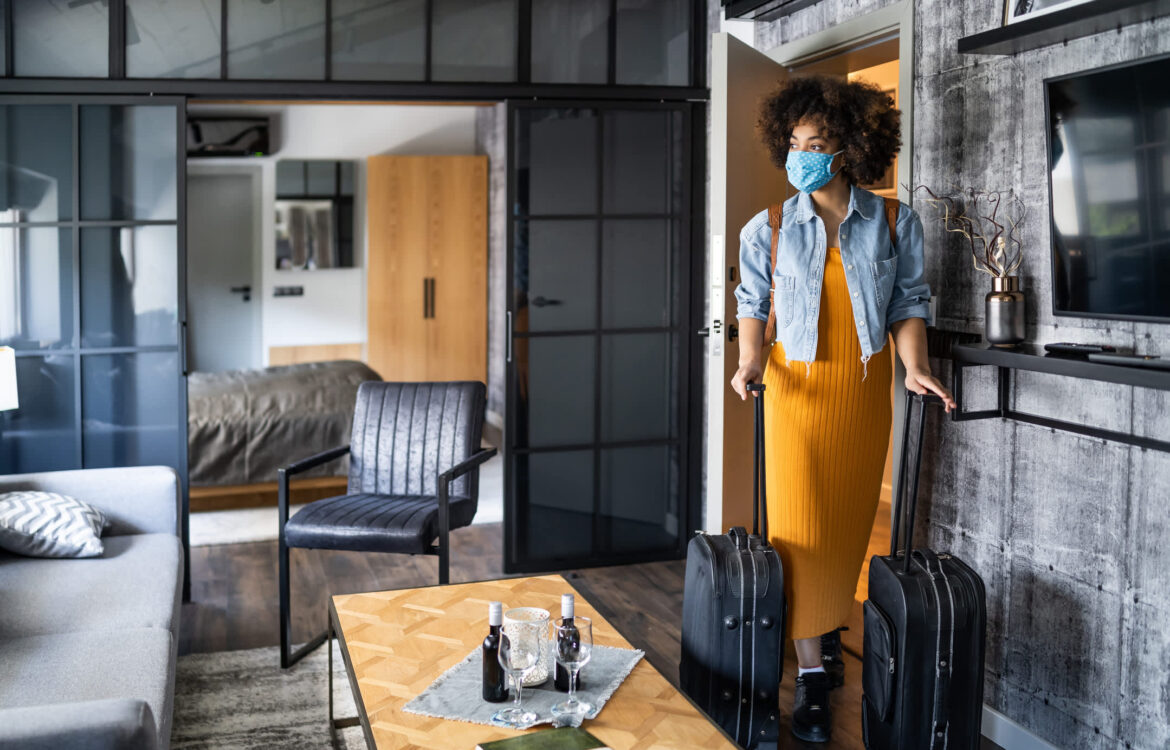 Hotels and resorts, like the rest of the travel industry, have taken a hit during the pandemic, but prospective travelers willing to book accommodations later this year may see a silver lining in the form of especially low room rates and widespread availability.

That’s according to the American Hotel & Lodging Association, which estimates that half of all U.S. hotel rooms will remain unoccupied in 2021. Business travel, which normally accounts for 65% of hotel bookings, will be down 85% through April, the group estimates, and won’t rebound to 2019 levels for two to three more years.

With so much inventory available, rates are bound to drop, said association president and CEO Chip Rogers.

More from Personal Finance:
Vacationing may rebound soon but business travel’s still off
Vaccines could spur travel but some changes are here to stay
Men more willing to take travel risks than women, study finds

“In general, rates follow occupancy,” he said. “If you’re looking at booking a hotel, there’s no better time, because there’s flexibility and the rates are low.” While prices in some locations, particularly beach destinations, haven’t dipped at all since 2019, most “are at historic lows,” Rogers added.

In Hawaii, the average daily room rate across the state in December was $291, down 17.6% from December 2019, according to the Hawaii Tourism Authority. Hotel occupancy fell to just 23.8%, off 56.4 percentage points compared to the year prior.

Just 56% of survey respondents told the hotel association they’re planning to travel this year, compared to the 70% normally seen in pre-pandemic years, according to OmniTrak (TNS) data. Of those willing to travel, only 19% will stay in a hotel by April, while another 24% expect to reserve a room for stays May through August.

Travelers should strike while the iron’s hot, Rogers advised, particularly since the association has tracked increased willingness among Americans to travel as Covid vaccination efforts have gotten underway.

A recent forecast by the organization found that 48% of travelers say their willingness to travel is tied to vaccination in some way. The group found that just 11% of travelers are willing to stay in hotels now that vaccines are generally available. Another 17% will book a hotel once they themselves get vaccinated, while 20% will wait till a majority of the U.S. population has been inoculated.

Similarly, financial services firm IPX 1031 found that 58% of consumers plan to travel in 2021, while a ValuePenguin survey of 1,200 consumers revealed that 57% have a vacation planned this year — and 16% booked immediately after hearing that new vaccines were available.

“As we start to go up in occupancy again, rates will follow that, as well,” Rogers said. “They will go up again — no question about it.”