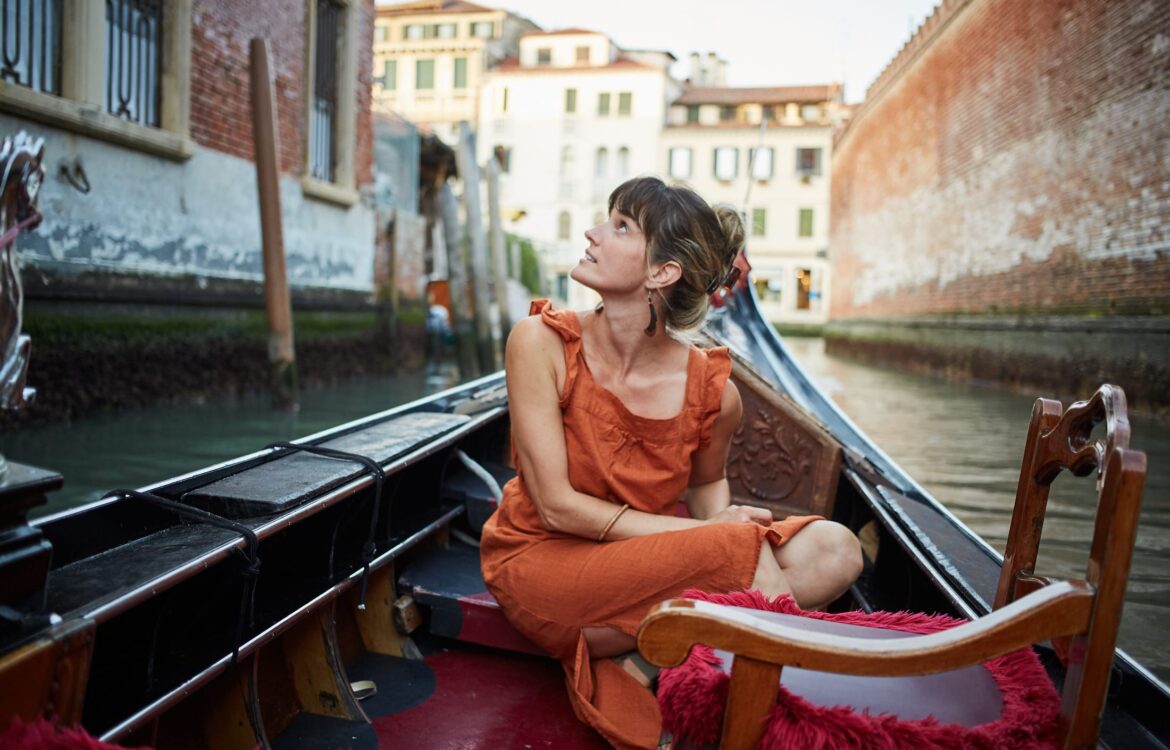 With more countries easing coronavirus lockdowns in an effort to restart their economies as summer gets underway, CNBC takes a look at where you might be able to go on vacation in the coming months.

The European Commission, the executive arm of the EU, recently issued guidelines outlining how the tourism industry might reopen and operate this summer.

Crucially, it said EU countries should only allow tourists to visit if their own coronavirus contamination levels are under control.

The Commission had already recommended European countries keep in place temporary non-essential travel restrictions until June 15. But, after more than two months at home due to widespread lockdown measures, many people around the world are likely to be anxious to take a vacation.

Though others may be reluctant to book a trip abroad, given fears that easing confinement measures too quickly could prompt a second wave of Covid-19 cases.

Nevertheless, some European countries are now sharing when they expect to reopen borders. Here’s what we know so far:

He said that tourists flying into Portugal will not be subject to a quarantine period but that there will be health checks in place.

So far 30,788 people have contracted the coronavirus in Portugal, while 1,330 have died from Covid-19, according to data compiled by Johns Hopkins University.

In a televised address on Wednesday, Greek Prime Minister Kyriakos Mitsotakis said the country’s tourist season would restart on June 15 and that international flights would resume gradually from July 1.

Greece has had among the lowest number of Covid-19 cases in Europe, with 2,882 infections confirmed and 172 deaths.

It was one of the quickest countries in the region to impose strict lockdown measures, which is thought to have helped it keep the virus under control.

The country has now started to ease restrictions, including reopening more than 500 of its beaches.

Spanish Prime Minister Pedro Sanchez announced over the weekend that tourists would be allowed into the country from July.

Sanchez encouraged tourist establishments to start preparing to resume activity and urged Spaniards to start planning domestic vacations, which he said many will be able to go on from the end of June.

On Monday, the Spanish government then said that from July 1 foreign visitors would no longer have to undergo a 14-day quarantine following their arrival into the country.

Last weekend, the Spanish health ministry said daily deaths from the coronavirus had fallen below 100 for the first time in two months. It has now confirmed 235,400 cases of Covid-19 and 26,834 deaths, in total, from the virus.

This comes after Italian Prime Minister Giuseppe Conte announced last weekend that Italy would be opening its borders to countries within the European Union from June 3. Though he said this depended on whether data on the virus continued to be encouraging.

Sweden controversially never actually went into a full lockdown and has kept borders open. The government has imposed a temporary ban on citizens from all countries except European Union member states, the United Kingdom, Norway, Iceland, Liechtenstein and Switzerland.

Similarly, the Netherlands has kept borders open for tourists from so-called Schengen countries — the 26 states in mainland Europe which have allowed free movement without a visa. U.K. citizens are also allowed to travel to the country but, reportedly, a full declaration of health is required.

The Netherlands has confirmed 45,445 cases of the coronavirus and 5,830 deaths.

Borders in Iceland have also remained open for tourists from Schengen countries but a 14-day quarantine has been required. The Icelandic government expects to ease restrictions no later than June 15, in line with the European Commission’s guidelines. It then plans to start offering testing as an alternative to quarantine to travelers.

In Iceland, 1,804 people have contracted Covid-19, while 10 people have died from the virus.

Other countries in Europe have either yet to make announcements about letting tourists in, have chosen to stay open, or are due to reopen, to select states initially.

For instance, Estonia, Latvia and Lithuania formed a travel bubble, allowing residents from only these countries to move between each other.

Meanwhile, Austria is set to open borders with Germany, Switzerland, Liechtenstein, Czech Republic, Slovakia and Hungary on June 15, according to multiple reports. A health certificate must be presented upon entry, or else travelers are required to isolate for 14 days.