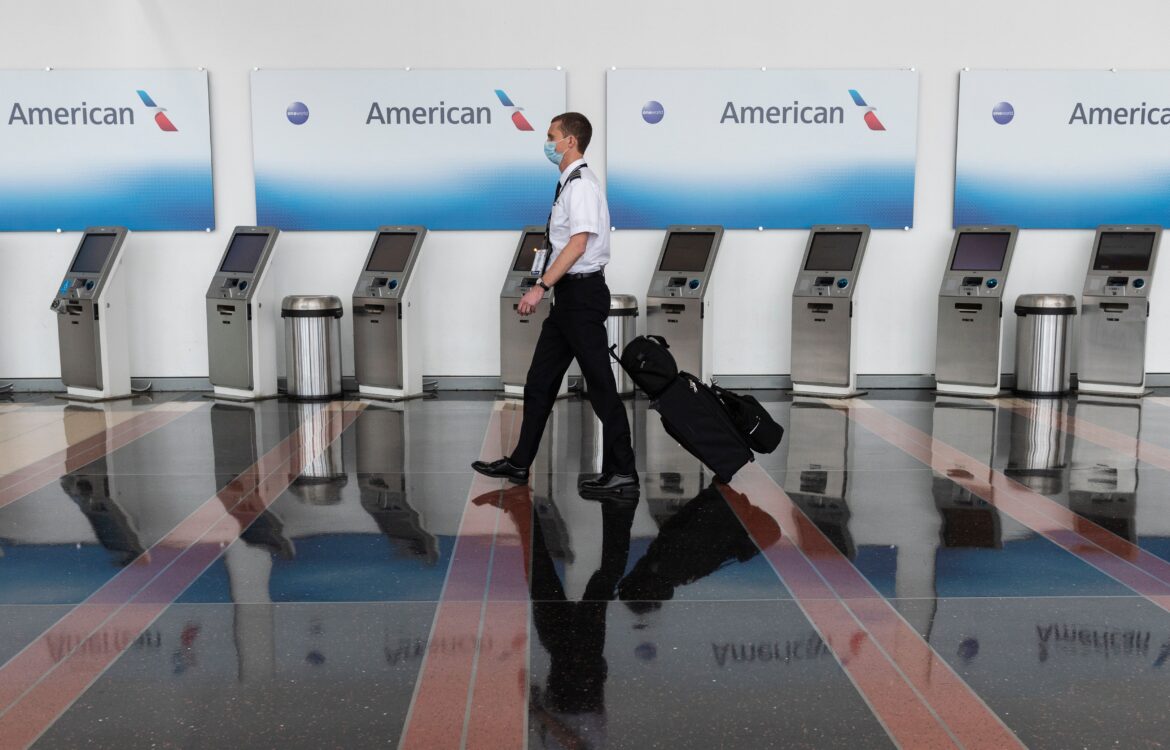 Airlines are moving flight crews to hotels outside of central Washington, D.C., to avoid the protests at the U.S. Capitol, airlines and a major labor union said.

United Airlines flight attendants will also be staying at airport hotels this week, while those at Alaska Airlines were told to avoid downtown Washington D.C., said Taylor Garland, spokeswoman for the Association of Flight Attendants-CWA, which represents cabin crews at those airlines and more than a dozen others. The decisions were made before pro-Trump rioters stormed the U.S. Capitol on Wednesday afternoon.

United crews overnighting in Atlanta are also staying at airport hotels this week.

Airlines had moved crews out of central Washington, D.C., on Election Day in November because of concerns about demonstrations and potential logistical issues.